Elementary Battle of the Books 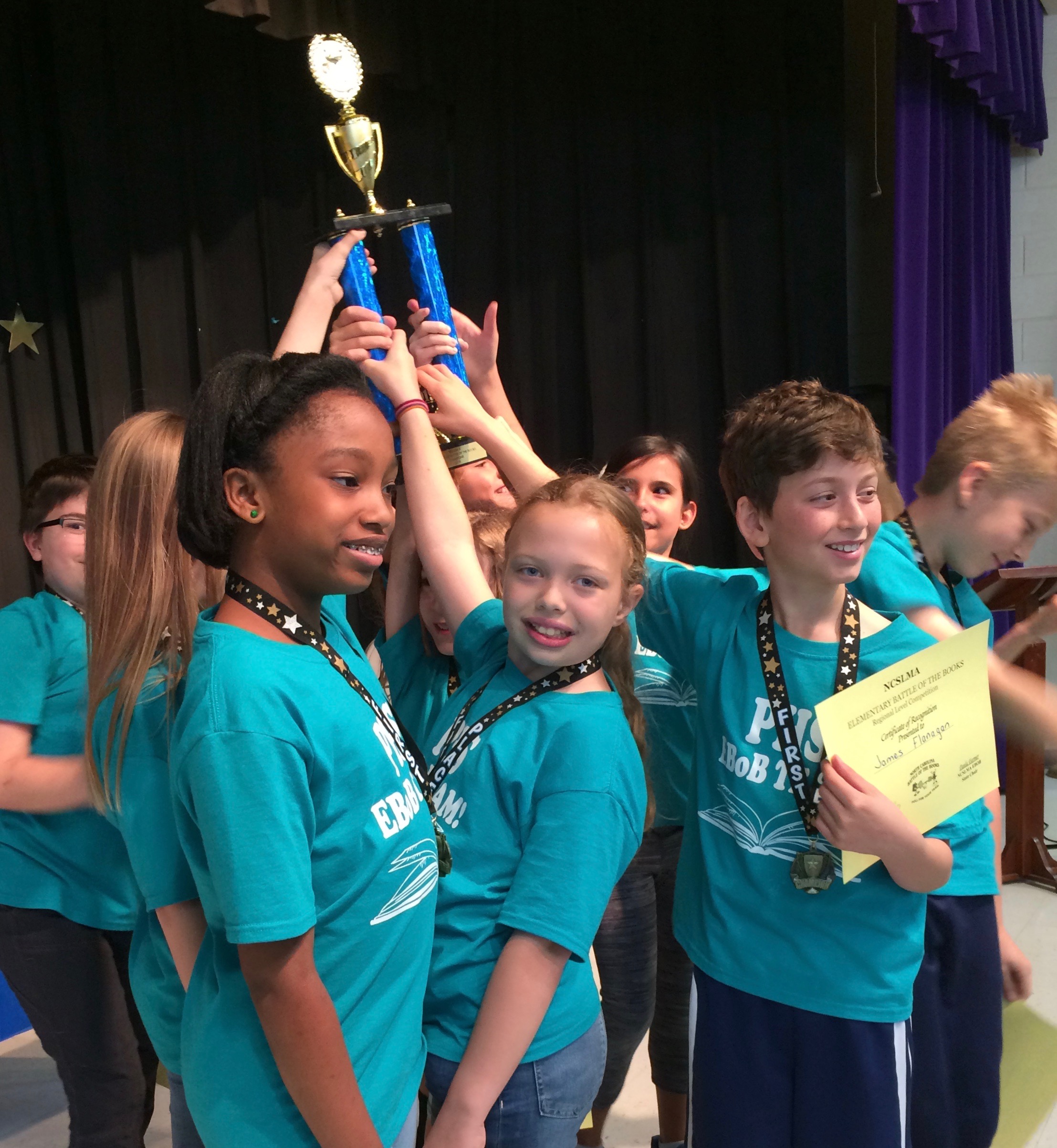 On Saturday, April 13, our team traveled to Polenta Elementary School in Garner, NC to compete, even though it was during Spring Break. Nine teams competed, each team playing eight times. Competition was fierce, but our team ended with the most points and won the Grand Prize!

Odyssey of the Mind Competition 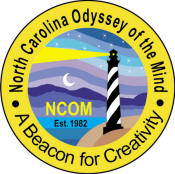 Odyssey of the Mind is is an international educational program that provides creative problem-solving opportunities for students from kindergarten through college. Team members apply their creativity to solve problems that range from building mechanical devices to presenting their own interpretation of literary classics. Students compete in a local competition and Perry Harrison had 4 teams participate this year! 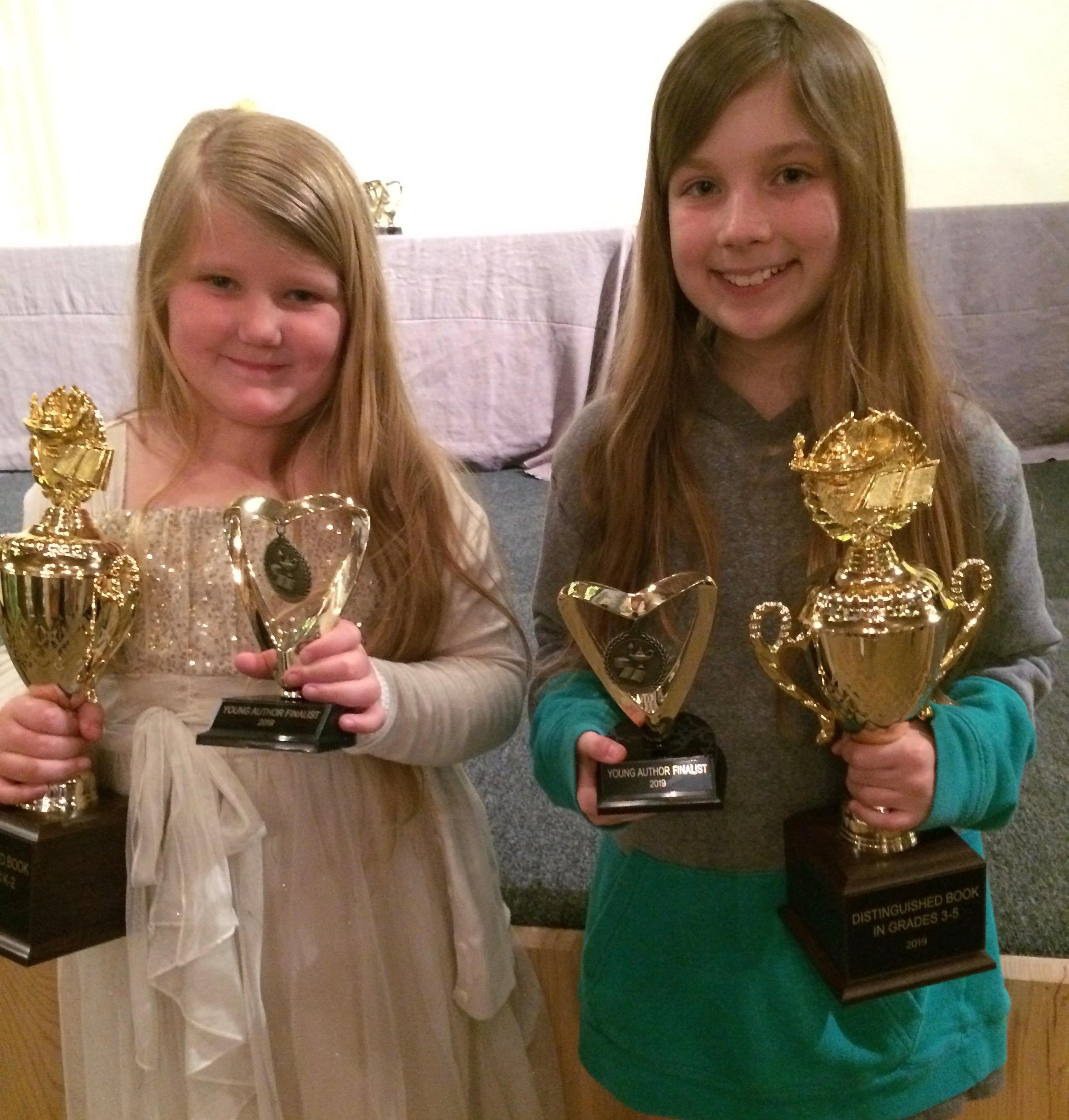 Waelynn Hardee won First Place for the District in Kindergarten - Second Grade with her book, Ellie and Waelynn's Circus Adventure.

Claire Patterson won First Place for the District in Third - Fifth Grade with her book, A Normal Day.

Both books will be on display, along with the other two winning books, at McIntyre's Fine Books in Fearrington for the next month. Drop by and read them!

NC Science Olympiad is a collaborative outlet for students who enjoy problem solving and challenges involving science, technology, engineering and math. This season, students built bottle rockets for the 3,2,1, Blast Off event, studied native trees and insects for the Backyard Biologist event, built towers out of pasta for the Pasta Tower event, built K'nex cars and ramps for the Ramp and Roll event, learned how to create games using scratch for the ProGamer event and used scientific tests to solve a mystery in the Super Sleuths event. 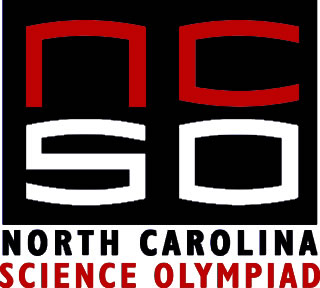 On March 19th, our PHS Elementary Battle of the Books Team competed in the District Competition in Pittsboro. They faced five other teams from other schools in Chatham County.

We are proud to announce that our EBoB Team won! We have the Chatham County District Championship Team again. This is Perry Harrison’s Fifth, First-Place win!

We are so very proud of all the hard work that our team members put into this effort. All of the members worked tirelessly to make this win possible. They are AWESOME!

PHS PTA sponsors our Team and we are so grateful for this opportunity! 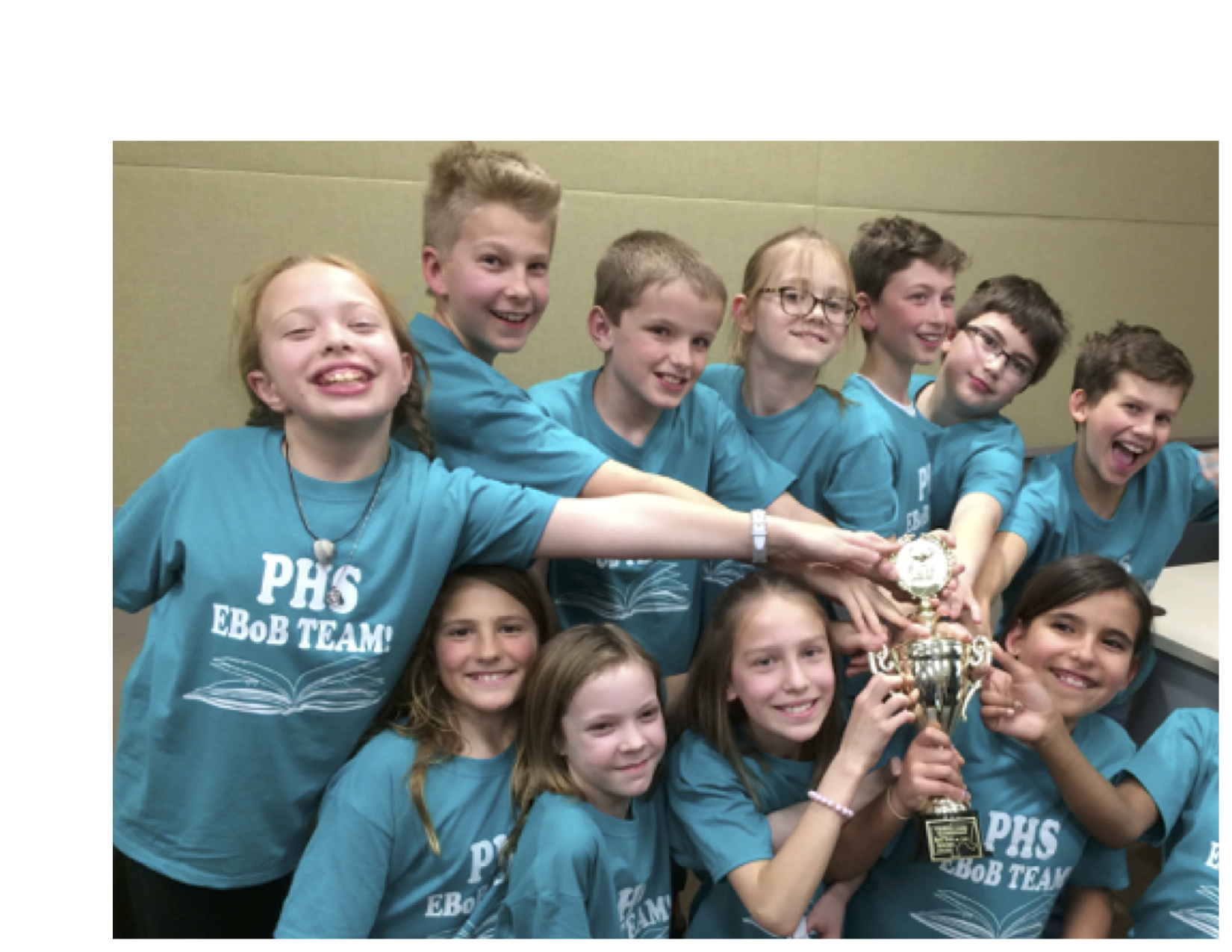 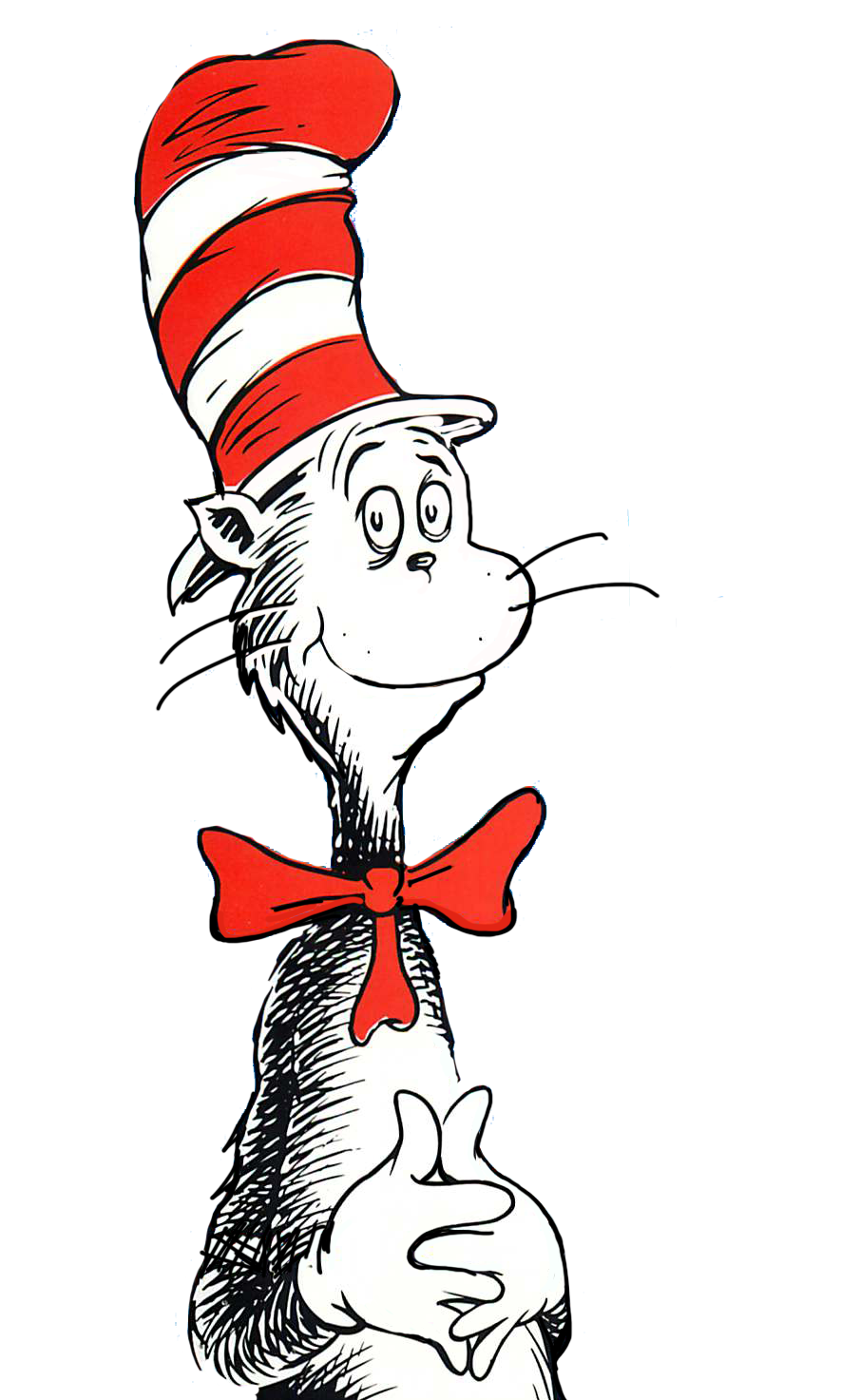 The results are in! All of the students who entered should be so proud of themselves! Students read anywhere from one book to 121 books!
Altogether, PHS students read a total of 4,002 Dr. Seuss books during the one week challenge!!
Individual Grade Level Winners:
Kindergarten - Parker Brown (45 books)
1st Grade - Lucas Hodge (68 books)
2nd Grade - Landon Turner (110 books)
3rd Grade - Cecelia Kelly (35 books)
4th Grade - Dana Sudhir (121 books)
5th Grade - Sophe Hayes (49 books)
And a special shout out goes to 2nd Grade! These students read a total of 1,469 books as a grade level - wow!! Way to go 2nd grade!!
Congratulations to all our readers!!

Find Us On Social Media

Anchors Away Past Issues

Thanks to our 2021/2022 Sponsors! Learn more about these local businesses here! 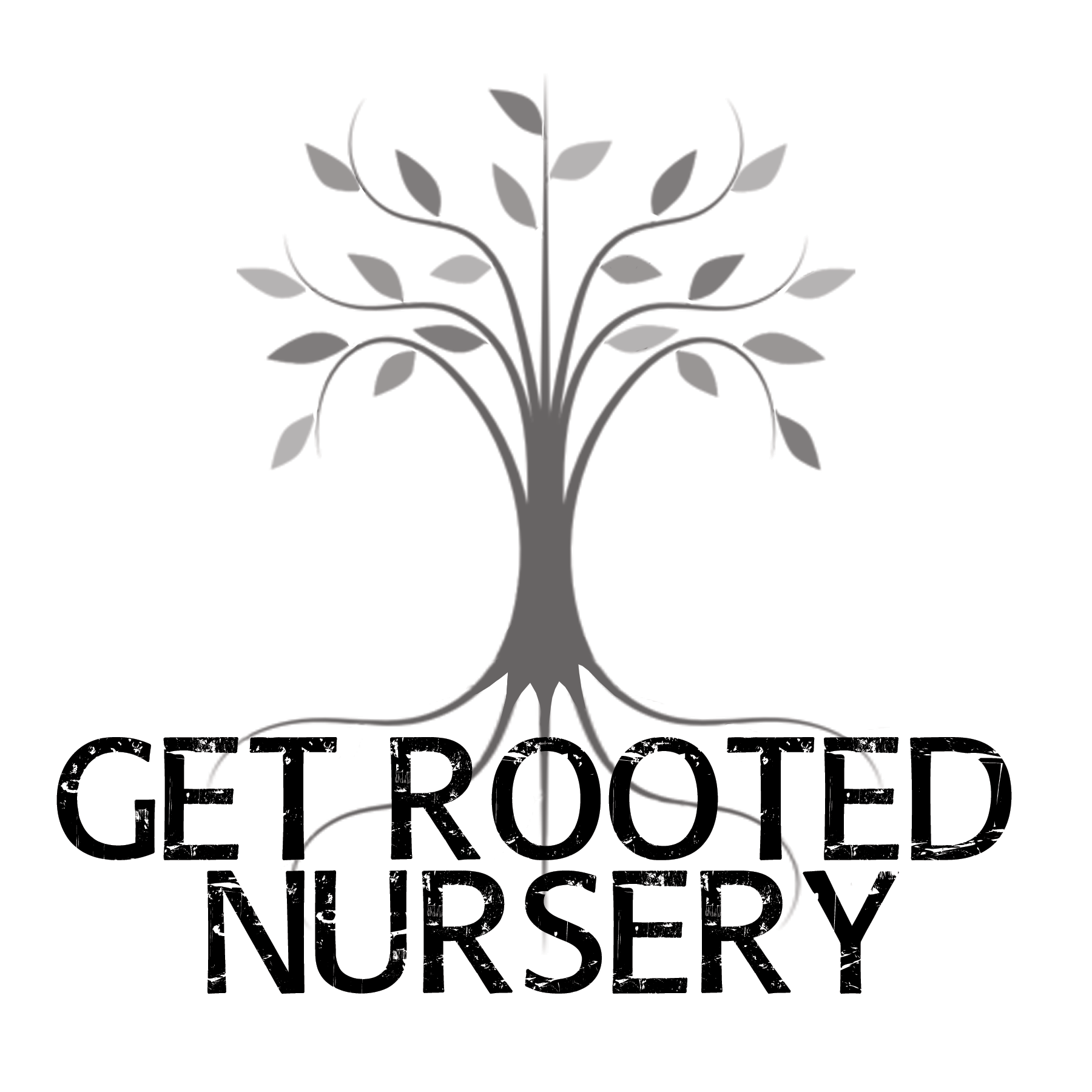 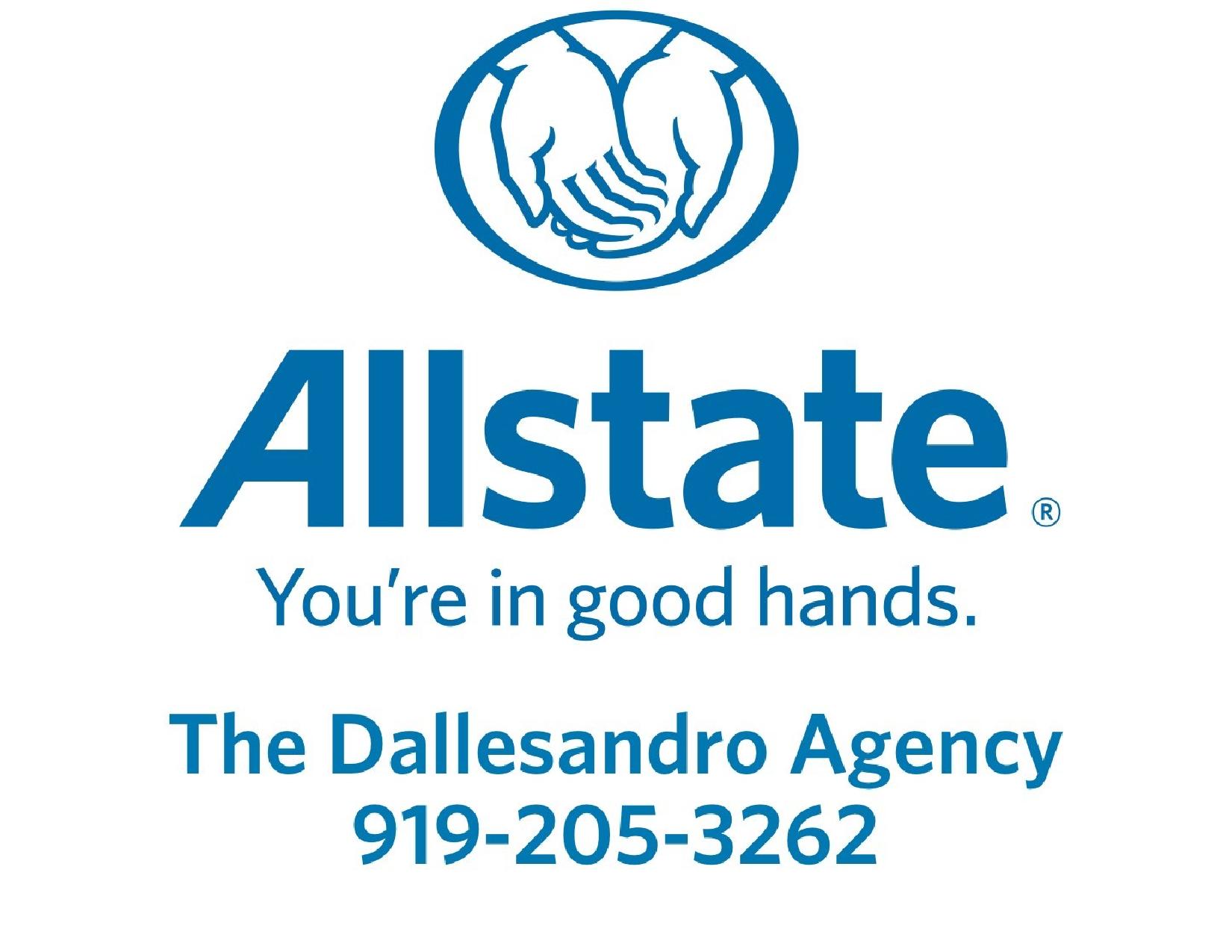 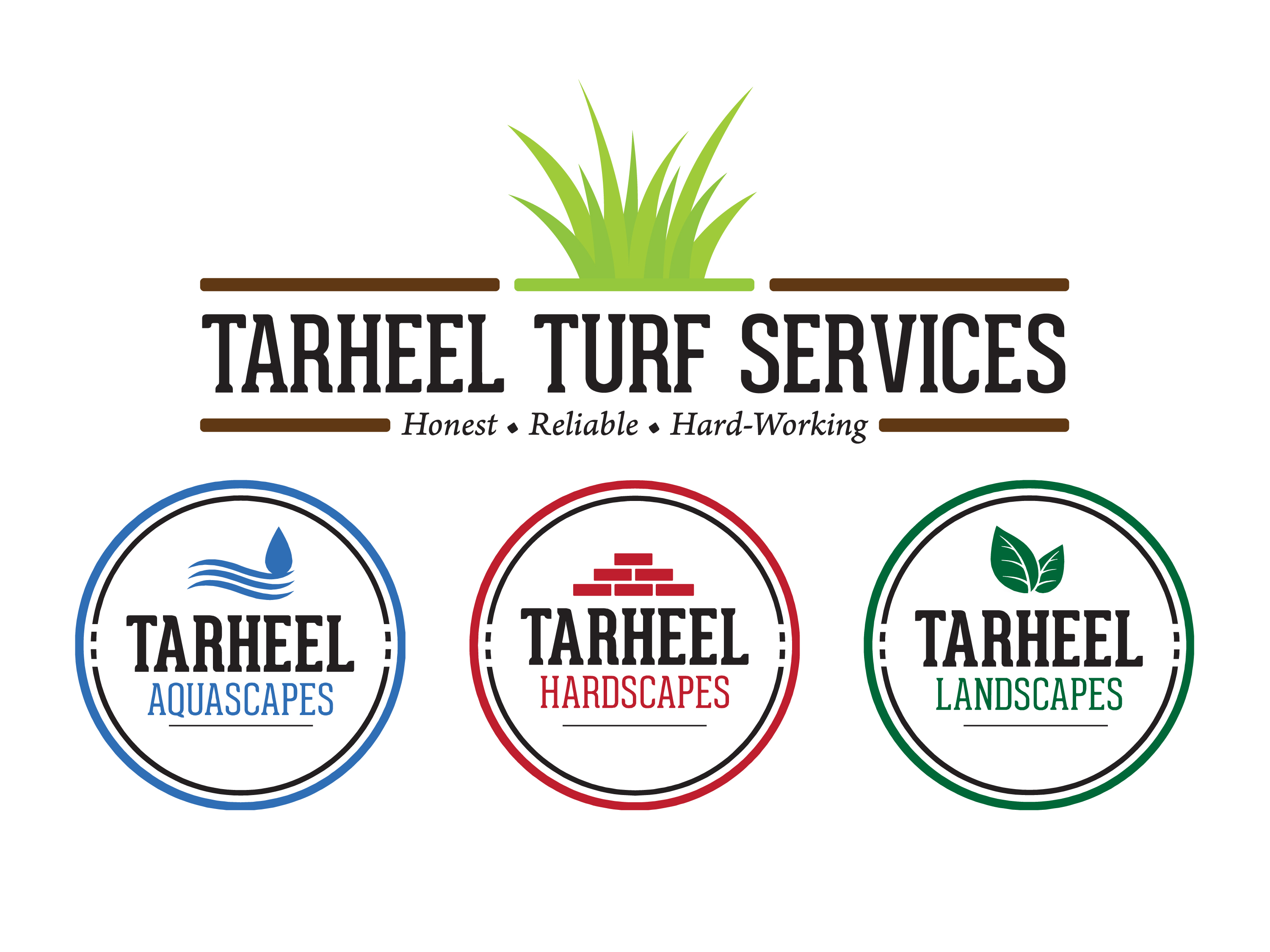 " At the end of the day, the most overwhelming key to a child's success is the positive involvement of parents"...  Jane D. Hull

The number one reason to join the PTA is to benefit your child; in doing so, you also help your school.